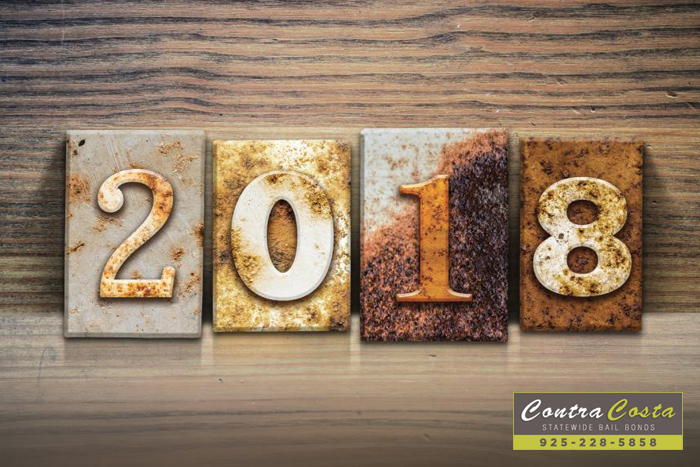 We are halfway through the year and we’ve already had an eventful year. It feels like it was just yesterday we were ushering in the new year. We had hopes and dreams that 2018 would be better than the previous year. We had New Year’s resolutions that were supposed to transform ourselves for the better. Yet here we are, halfway through the year, and we’re all pretty much the same.

We may have changed differently than how we expected. We set forth goals at the beginning of the year, but plans might have changed. We may have thought we’d go to the gym more, do more acts of kindness, and eat a few more salads. If we’re being honest we probably went to the nearest In-N-Out Burger the third week of January. Work, school, or drama dragged us into projects. We struggled, but we made it this far. We’ve grown in ways we didn’t think possible.

As a society we’ve witnessed horrible incident happening to innocent people. On February 14th, as nation we suffered an unspeakable act against humanity. The Parkland shooting in Florida reminded us that we have a long road ahead when it comes to protecting each other on our home turf. As a result we’ve experienced a giant movement in our educational system.

The education in our nation has been under fire. Unfortunately, it seemed to take a tragedy to ignite a fire to ask for a better system from our government. School protests popped up all over the country asking the government to do something to help protect students. Thousands protested about the gun violence. From asking for protection, the protests turned into just asking for more for our education. Teachers began walking out for pay raises and more school funding. States like Arizona, Oklahoma, and Vermont had massive teacher protests.

From tragedies to protests to walk-outs, we’ve experienced a lot this first half of the year. We even survived President Trump coming to visit California. This first half of the year we’ve also seen some good, like the Winter Olympics and the Korean War coming to an end. They say it’s never too late to chase your dreams and goals. It’s not too late for us to turn this year around. Get back to eating salads and starting thinking positive thoughts. This can still be your year to shine.