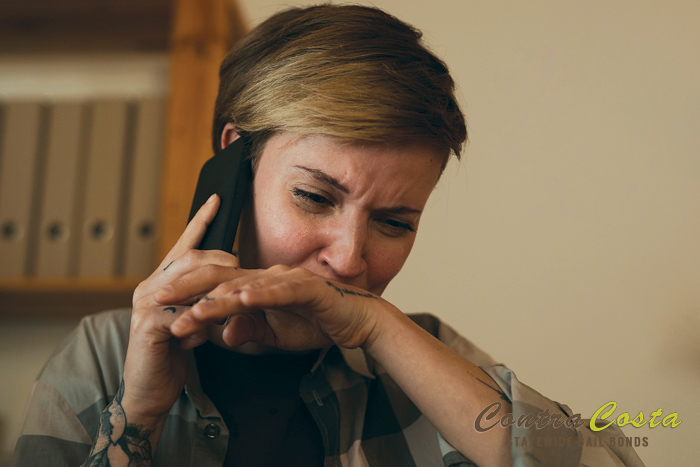 If the actions of a person directly lead to the death of another person, the deceased’s family are free to explore the possibility of a wrongful death lawsuit. It’s important to note that wrongful death cases are heard in civil court, and are completely separate from other legal cases.

Examples of wrongful deaths include:

Just because someone died as the result of an accident, it doesn’t mean a wrongful death case can’t be filed. A perfect example of this would be if a person failed to properly cover their swimming pool. The neighbor’s young children sneak into the pool and drown. Even though the swimming pool owner obviously didn’t expect anyone to be hurt in the pool, they can still be named as the defendant in a wrongful death case.

Not everyone is allowed to file a wrongful death lawsuit. Most states have laws that are designed to limit the number of people who can be involved in a wrongful death situation to the immediate family of the deceased. This allows children, parents and spouses to file a case but prohibits distant relations, friends, employers, etc. from getting involved.

One of the things that make wrongful death cases complicated for defendants is that the burden of proof is significantly lower than it is for a criminal case. If the other side can provide enough evidence that your actions appear to have contributed to the death of their loved one, the court will likely decide against you. Sometimes, a wrongful death case ruling will go against you even if you think you had very little to do with the events that lead to the tragic passing. An example of this is someone who failed to take the keys from a friend who’d been drinking who then was involved in a fatal DUI accident. If you can’t prove that you made a valiant effort to gain control of the keys and were also aware that your friend had had too much to drink, the case could easily go against you.

Unlike criminal cases, the plaintiff simply has to prove that your actions could have contributed to the death of their loved one. They don’t have to worry about reasonable doubt.

If you’re named in a wrongful death case, it’s important to hire a good lawyer and to immediately start gathering information that shows you really didn’t do anything that could have contributed to the untimely passing of another human.