At What Age Can Your Child Walk to School Alone? 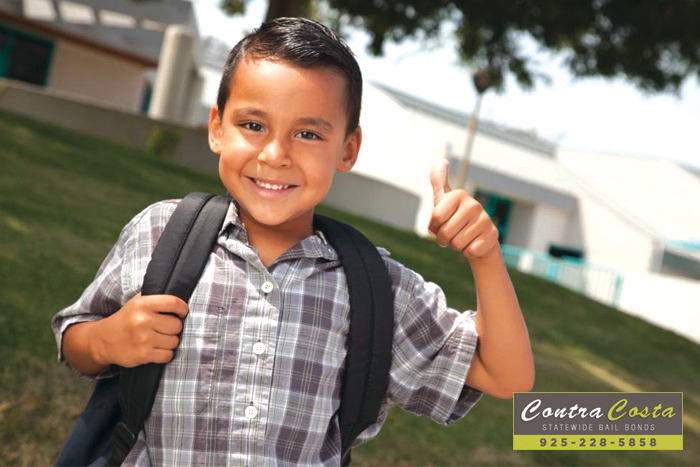 24 Aug At What Age Can Your Child Walk to School Alone?

One of the great things about living close to your child’s school is that your kids can walk rather than ride the bus. The problem many parents face is knowing how old their kids should be before allowing this to happen.

A new federal law, Every Student Succeeds Act, means you no longer have to worry about being declared an unfit parent when you let your four or five-year-old walk to school by themselves. The act was sponsored by Mike Lee, a Senator from Utah, who has always been a fan of the Free Range Kids movement.

The idea behind the law is that if a parent feels that their child is responsible enough to handle the walk to school by themselves, then they should be allowed to do so. The law will be especially welcome in school districts where the buses don’t pick up kids who live within city limits. Now those parents don’t have to drive their young child to school.

It’s important to note that while the Federal law now states that even young preschoolers and kindergarteners are free to walk on their own, that doesn’t override any local laws that are already in place. If the city or township you live in states that kids under a certain age isn’t allowed to walk to school, you still need to adhere to the law.

As a parent, you need to decide if your young child should be walking to and from school by themselves.

Factors that need to be taken into consideration include:

One of the things that many parents find works quite well for their young children is arranging for a group of children in the neighborhood to walk together. Not only does this help keep all the kids safe during the walk to and from school, but it also helps forge long lasting friendships.

If you’re letting your kids walk to and from school, it’s a good idea to make sure that they’re wearing a reflective vest, especially in the morning when it’s often still dark as kids head to school. You should also create rules about how long it takes them to get to and from school. It’s also a good idea to walk the route with your child a few times so that they know the safest way to travel and are aware of crosswalks. Send your child along the route that puts them in contact with crossing gaurds.

Again, before letting your young child walk to school, check out the local laws.

Hopefully, the new Federal law will encourage local lawmakers to reevaluate when young children are old enough to walk on their own and pass their own laws that are similar to the Federal Every Student Succeeds Act.