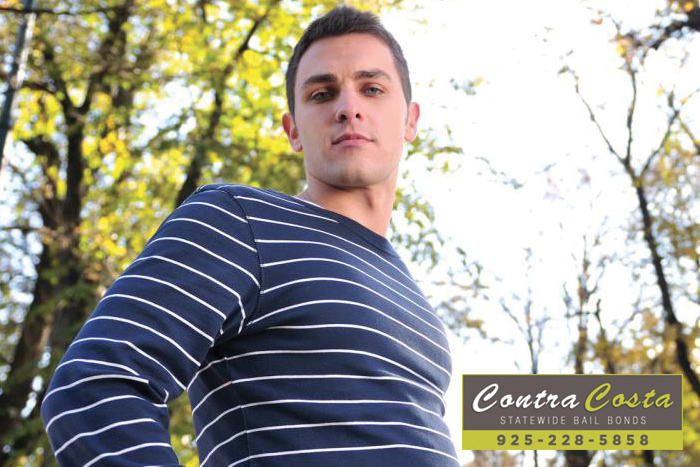 If you’ve used a bail bond to get out of jail once before, and made your payments on time and went to court as ordered, then there won’t be any problem in getting a bail bond for yourself the second time. Granted it’s not a position we’d like to see anyone in, but Contra Costa Statewide Bail Bonds will be happy to help anyway. You’ve trusted Contra Costa Statewide Bail Bonds once before and you can certainly trust us again. Just as the first go-around, you’ll be charged 10-15% of the full bail price and you’ll receive the best payment plan we can come up with for you.

Don’t be ashamed to contact your Contra Costa Statewide Bail Bonds bail agent again for another bail bond. Ask any of our bail agents about our no collateral needed bail bonds. We don’t discriminate and we don’t judge. We bail people out of jail. We absolutely will not let you down, again!

Don’t hesitate to call, consultation with Contra Costa Statewide Bail Bonds is always FREE, so call us at 925-228-5858 or Chat With Us now.