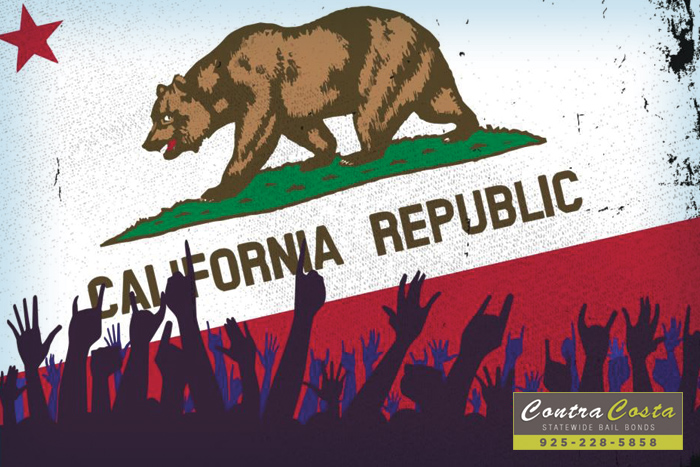 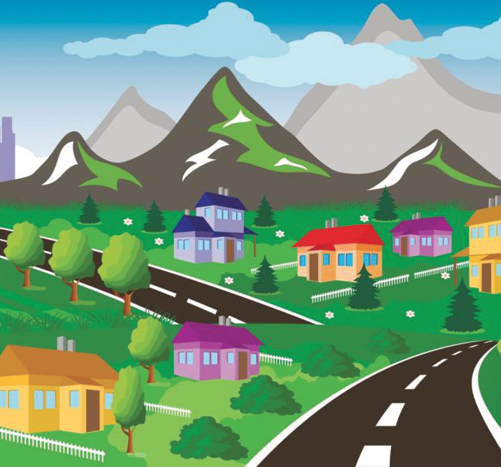 It is estimated that some 2.3 million illegal immigrants live in California. That is 2.3 million people in California alone who are in danger of being deported by President Trump’s immigration order. If the bills pass, local and state police do not need to fully cooperate with federal immigration authorities. California currently has a number of sanctuary cities such as Berkeley, San Francisco, and Los Angeles. Local authorities in these sanctuary cities already do not need to cooperate with federal immigration.

If an immigrant is arrested, they will not automatically be deported. They have rights, such as the right to remain silent, the right to a lawyer, and the right to post bail. These are the same rights an American citizen would have when arrested.

It is possible you may know someone who is here in California illegally. You may be an undocumented immigrant yourself. If you fear for yourself or someone you know, talk to a lawyer, friends, and family members to get tips on how you can protect yourself and your identity.