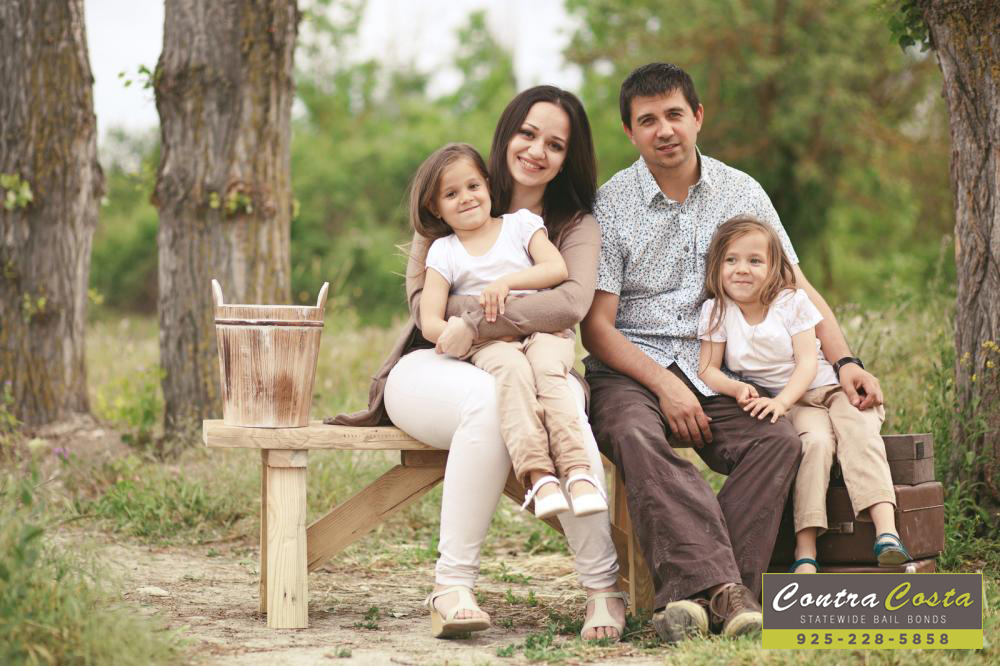 If there is one thing that people like, it is the having the ability to make their own choices. Everyone loves having the freedom to do whatever they want whenever they want. This is why getting arrested is so unanimously hated. No one likes to lose their freedom. So, when people get arrested, they do whatever they can to get out of jail.

The most prominent way of getting out of jail, and the true legal way to do so, is to post bail. Unfortunately for many people, bail is California is too expensive. This is unsurprising when the average bail amount is several thousands of dollars. Once some people see the high cost of posting bail, they give up ono trying. However, there is a way to reduce the cost of the bail by getting a bail bond.

Getting a bail bond at 10% means that you get a 90% discount off the price of the bail bond. This drastically decreases the cost of bailing a loved one out of jail. In addition, here at Bail Bonds in Richmond every single client gets a personalized payment plan. This reduces the upfront cost of the bail bond and makes it even easier to manage.

No one ever wants to lose their freedom. Not being to come and go as you please is incredibly frustrating. Luckily, you can post bail despite the high bail amounts thanks to Bail Bonds in Richmond. With professional bail agents guiding you, bailing out a loved one will be simple and affordable.

What are you waiting for? Get your loved one’s freedom back today by calling 925-228-5858 or by clicking Chat With Us now. 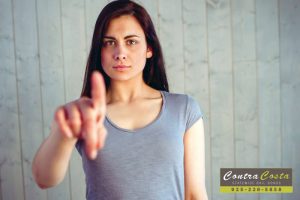 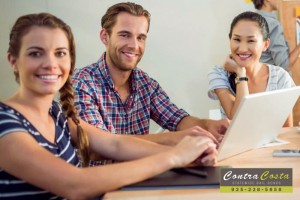 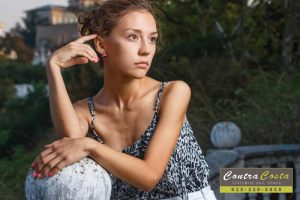 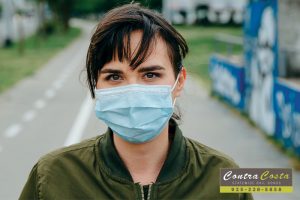