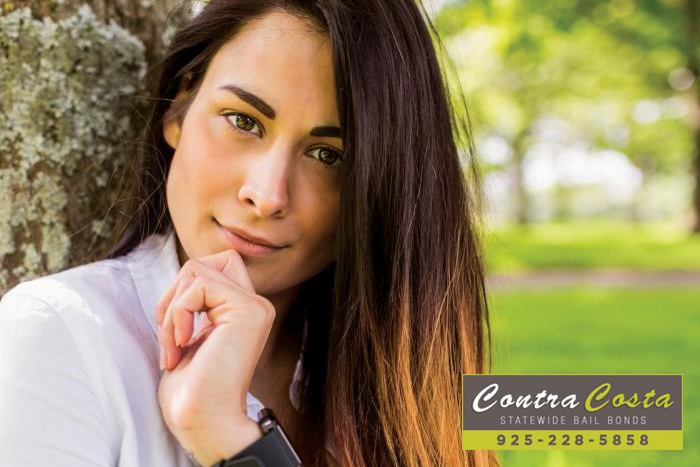 The arraignment hearing occurs after the defendant has been arrested and booked, and before the actual trial. This is when the charges are formally announced and bail is determined. The judge can declare that the defendant to be held without bail – meaning they have to remain in custody (usually for those accused of the most heinous crimes or considered a high flight risk), or the judge can announce that the defendant’s bail is set at a certain price. Bail prices follow a bail schedule that is reviewed annually, and the defendant’s ties to the community and whether or not they have a pre-existing criminal record will also be taken into consideration.

By attending your arraignment hearing, you’ll know if you can apply for a bail bond. If you’re offered bail, you can contact a bail bond agent from Contra Costa Bail Bond Store as immediately afterwards as possible. The company is available 24/7 state-wide in California and will work with you and your supportive family and friends to get you out of jail fast. So, don’t waste any time – get in touch with one of our bail bondsman at Contra Costa Bail Bond Store.

Don’t waste your time with other bail bond companies, call Contra Costa Bail Bond Store for real bail help at 925-228-5858 or Chat With Us now. 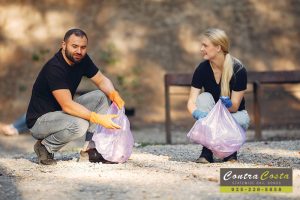 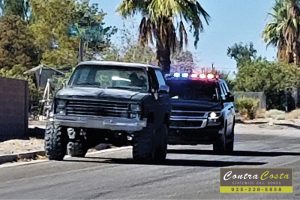