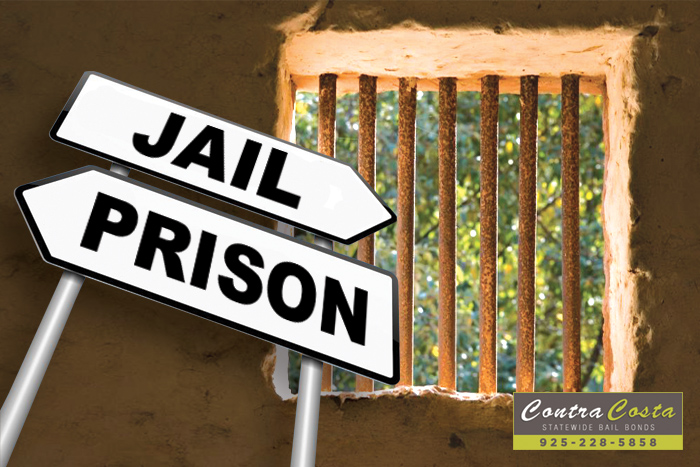 Jail and prison are two places you would never want yourself or a loved one to end up. It is a common mistake to believe jail and prison refer to the same institutions. It is true that they are quite similar, but at the same time, there are a number of differences that separate them from each other. The main difference, first and foremost, is the purpose they serve and who they serve.

Prisons house criminals who are serving sentences longer than 1 year.

Local governments or sheriff departments run and operate jails whereas prisons are operated by state and federal governments.

In jail, inmates have access to programs such as work release, boot camp, and other services that address educational and vocational needs. Prisons also offer work release programs, as well as halfway houses and other programs. These are designed to offer inmates a chance to transfer a little more easily from prison back into society as they near the end of their sentence.

In California, there are 33 prisons; less than a handful of these prisons are women-only prisons. California prisons are pretty much maxed out when it comes to the inmate count. In fact, the state’s prisons are overcrowded. This is why the courts are constantly reviewing the inmates and their charges. Any inmates who are serving long sentences for misdemeanor crimes possibly get the chance to be released from prison early. However, even doing this takes some time to get through.

If your loved one is being accused of a crime and has the opportunity to post bail, help them do it. You would not want your loved one to remain in jail, would you? Bring them home. Contra Costa Statewide Bail Bonds can help with this by offering an affordable bail bond.

Contact us online or by phone at 925-228-5858. Consultation with one of our bail agents is FREE, so get all your questions answered before deciding to use our service. Ask about our no down payment bail bonds and bail bond discount we offer as well. We are open 24/7 (including holidays), so call us anytime! 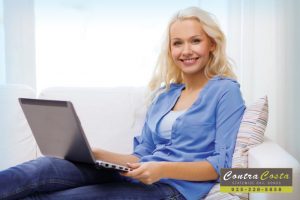 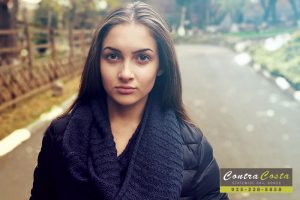 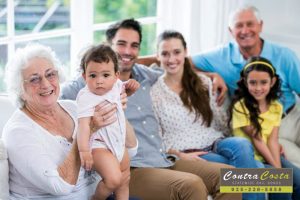 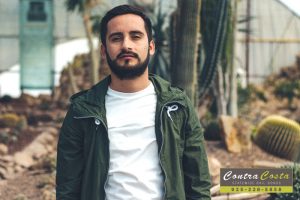 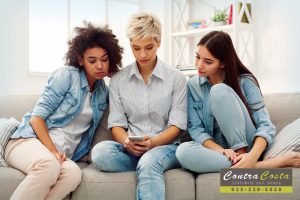