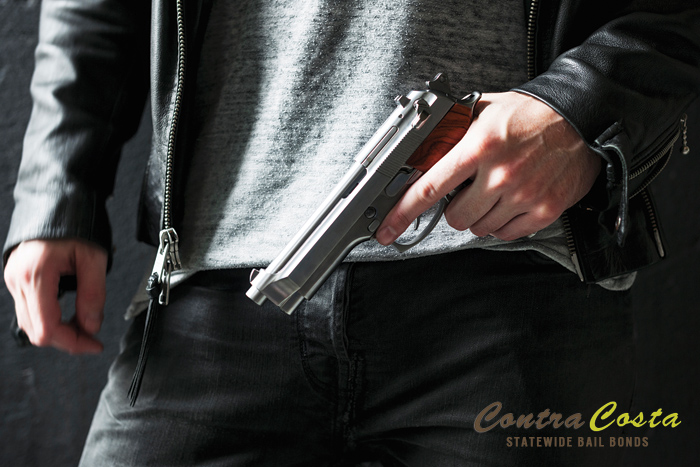 Many people aren’t aware of what a charge of negligent discharge of a weapon in California means.

To learn the exact ins and outs of this particular charge, you have to look at California’s Penal Code 246.3 PC. When you read through it, you’ll discover that California lawmakers determined that a firearm was being used in a negligent way whenever the person handling the gun did so in a manner that could easily result in another person getting hurt or in a grossly negligent manner.

One of the interesting things about this particular charge is that for the charges to stick, the prosecutor must be able to prove that you willfully fired the gun and that you understood that doing so could result in someone getting hurt or possibly even killed. You can’t be charged with negligent discharge of a weapon if firing the gun was an accident or if you couldn’t reasonably expect someone was going to get hurt.

Negligent discharge of a weapon is one of California’s wobbler laws. Whether you’re charged with a felony or misdemeanor depends on the circumstances surrounding the event, how many people were involved and criminal history.

If you’re convicted of misdemeanor negligent discharge of a weapon in California, you could be sentenced to a full year in jail and fined up to $1,000. You’ll likely be asked to make restitution and possibly be required to take some gun safety classes.

If you’re convicted of felony negligent discharge of a weapon in California, the sentencing could include:

Felony negligent discharge of a weapon is part of California’s Three Strikes law. That means that if you’ve been convicted of this felony before, the second conviction means twice the maximum sentence length, so instead of three years in jail, you could be sentenced to six. The third time you’re convicted of this particular crime, you can be sentenced to 25 to life in prison.

The seriousness of this particular charge proves why you should always be careful and use your common sense while you’re handling a firearm.