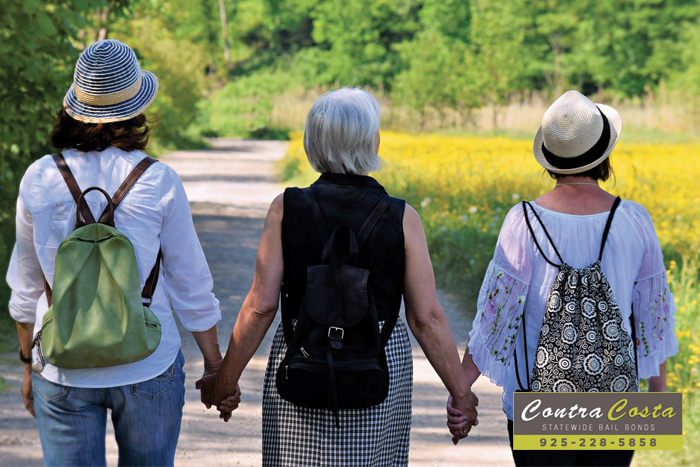 How many times have you’ve heard the saying, “Back in my day…” Every time those words come out of someone’s mouth, a pair of eyes roll at the same time. What is happening is one generation is comparing their life experiences to another’s generation. Though people might not intend to be negative or condescending, people will mistake their words. Meanings are in people not words. This leads to a lot of misunderstandings between generations.

Generations are simply a time period with events that could have affected a group of people.

Generations are likely to share some common experiences; however, there are always exceptions. They are like stereotypes.

Most people typically categorize individuals in the wrong generations. Dates of generations are approximate because there are no clear definitions for when a generation begins and ends. Some generational dates overlap because of the lack of clarity. These are generally the suggested years for generations:

Imagine a world of support between generations, not comparisons.

Generations share events amongst themselves, but they also share it with other generations. For example the Twin Towers collapse. Baby Boomers remember watching it on the news or possibly seeing it happen in person. Baby Boomers weren’t the only generations to have seen it. Xennials, Gen Y, and parts of Gen Z also experienced it in different forms. That’s four generations that share the event. We all share more events like this, but with different perspectives. Often times, the gaps between generations aren’t all that big.

By continuing to hold grudges against other generations, a person can create animosity and discontent between generations. This can lead to people from both generations lashing out and causing trouble. If things escalate far enough, someone could end up in jail, or worse. To ensure everyone’s safety and general wellbeing, it is best to let go of the notion of generational gaps.