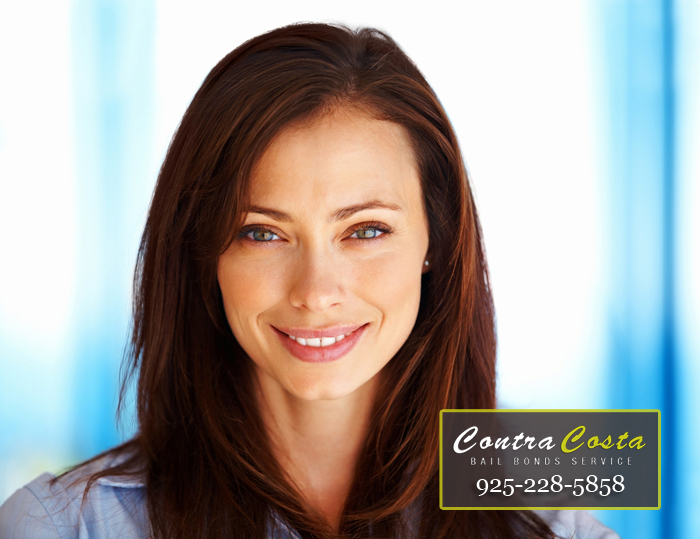 We at Contra Costa Bail Bond Store know that at times it may seem like bail is set at random, that there is no rhyme or reason for bail amounts, but there is. Bails amounts are decided based on a list created by the state government called a bail schedule. Every arresting agency in the state has access to the bail schedule and uses it to assign bail amounts to arrested persons.

A bail schedule is a list of every crime as defined by state law and sometimes county law. Each crime is assigned an amount for how much bail should be set at. In some cases two people can receive different bail amounts for the same crime. This is because court judges are allowed to alter the price of someone’s bail based on a person’s criminal record or attitude in court.

Never attempt to go to the jail were you’re loved one is being and try to negotiate a lower price with the arresting officers. No one but a judge can alter the amount of someone’s bail and a judge will not do so until the defendant’s arraignment. Trying to get your loved one’s bail amount lowered before the arraignment is a waist of your time.

Your time is better spent trying to get your loved one bailed out. When you use a bail bondsman to bail someone out of jail, you do not have to pay the full price of the bond. Bail premiums are regulated by the state so you’ll never have to pay more than 10% in California. At Contra Costa Bail Bond Store we’ll help you take care of your loved one as if they were a part of our family.

Contra Costa Bail Bond Store has been a family owned company since 1987 so we and our bail bondsmen know how important your family is to you. Will get your loved ones released from jail quickly and make it as stress free as possible for you.

The vast majority of our bonds are approved with no collateral and perfect credit is not required. Most people don’t have perfect credit so why do most bonding companies require great credit? Co-signers with decent jobs and family members who feel confident that their loved one will make all of their court dates are more important to us. Getting someone out of jail is easy when you have us working for you! We are the number one bail bonds agency in California.