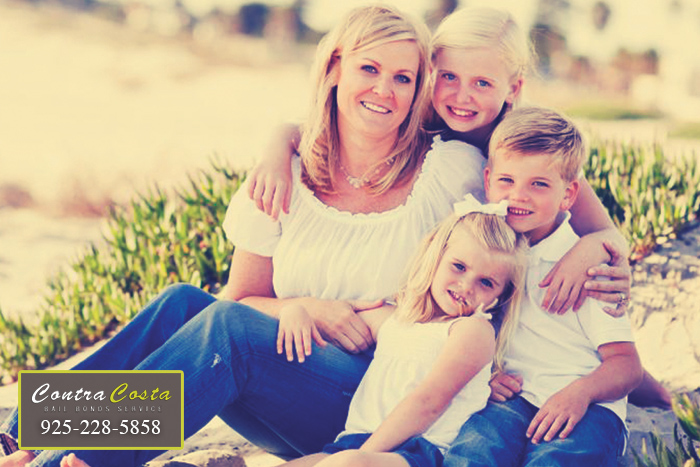 One of the toughest things about having children is figuring out if and when it is appropriate to tell them the hard truths: Santa isn’t real, we didn’t take the dog to live with other dogs on a special farm – and Dad is in jail. Sometimes they’ll just figure it out on their own as they grow older but other times, like the most latter, it’s a really sensitive topic and you’re not sure where to start.

It’s not your fault your other half was arrested. It certainly isn’t your child’s fault. Make sure they know that. And make sure they know that their temporarily missing parent loves them deeply and will be back home within a few hours. The bail bond has been posted and you’re just waiting for the jail to finish processing. Once you are all reunited, you two can talk in private and then chat with your kids further afterwards. Your parenting skills are truly put to the test here and this is one heck of a situation to be thrown into. But you’re beyond-capable of figuring out the best course of action for your family. After all, you already did move quickly to get a bail bond from Contra Costa Bail Bond Store Services so your lover can return home.

For more information about bail and bail bonds, call Contra Costa Bail Bond Storenow at 925-228-5858 or click here to CHAT WITH US.