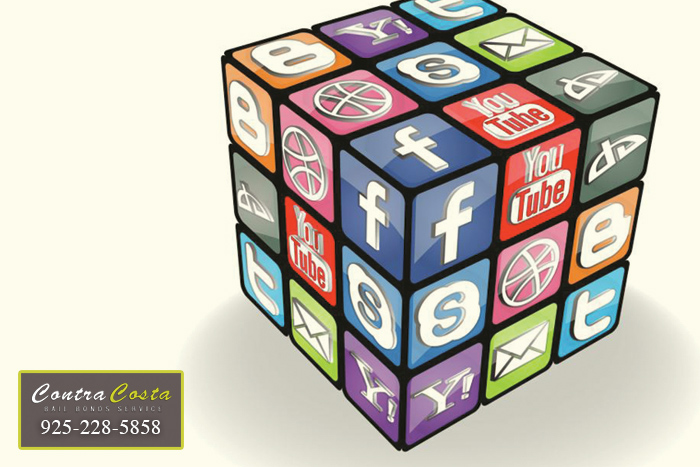 Our cell phones and social media have become our very best friends, but they can also be our worst enemies. It’s called over-sharing. We all know that one, two or too many people who post so much on social media. It can be very annoying. But then there are those people who stupidly post incriminating content. It may not harm them now, but down the line it can come back to haunt them – the media and police are increasing their reliance on social media to catch criminals.

A few months ago a Florida woman was arrested for live-streaming herself driving drunk. A while back, a man was arrested after his Instagram showed a photo of him with a gun used in a crime that occurred even earlier. Cops arrest multiple others for cyber bullying and threatening to incur harm on others.

Just like any other arrest, the defendant faces trial time. Most will be offered bail, at which time they should take that right. They can pay the money to the court directly or get a bail bond, which is cheaper but cannot be refunded. For questions on bail or bail bonds, contact Contra Costa Bail Bond Store Services at 925-228-5858.

Basically, social media continues to be more powerful each day. It’s great and fun when used wisely and with common sense. So, careful what you put out there!

To learn more about our services, feel free to call Contra Costa Bail Bond Storeat 925-228-5858 or click here to CHAT WITH US.