The Joys of School Traffic 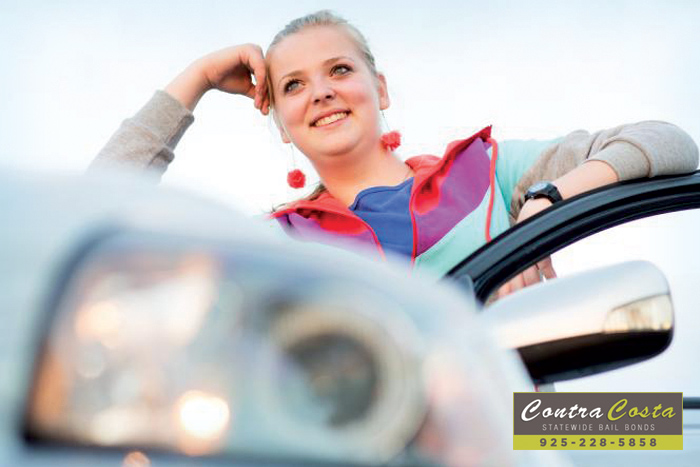 17 Aug The Joys of School Traffic

Summer is drawing to a close and kids all over California are preparing themselves to return to school. They may not be thrilled, but parents are thrilled. The days of worrying about their kids being alone while they are at work are ending. While the start of the school year brings some worries to an end, it also brings out some common problems.

Every parent that has to drive their child to school knows that dropping their student off is quite a daunting task. Hundreds of parents are all trying to drop off their students at roughly the same time, which can result in a pretty heavy traffic jam. Things get worse due to the fact that cars are constantly having to stop to let the children out. On top of this factor is the traffic that normally travels through the area on its way to work. This all adds up to be a very frustrating situation.

It is important for all drivers to remember that school zones do exist. For those who don’t know, or just need a refresher, school zones are portions of roads that boarder schools. Any road that is within 1,000 feet of a school is considered a school zone.

If there are children present near the road, then the speed limit for the area is 25 miles per hour. The speed limit could be even lower if the school or city has made it so. These changes should be posted alongside the road.

When driving through school zones, it is important for all drivers to proceed with caution. Children may enter the road at any time, and the driver should be prepared to stop at a moment’s notice.

Any driver who doesn’t have a child to pick up or drop off at school should just avoid the area during those times. This will ease up on traffic and save the driver any additional hassle.

Dropping kids off at school can be a bit stressful for parents. Not every driver is considerate or thinking of the other parents. This leads to a lot of practices that can cause more congestion and increase the chances of a child getting hit by a car. 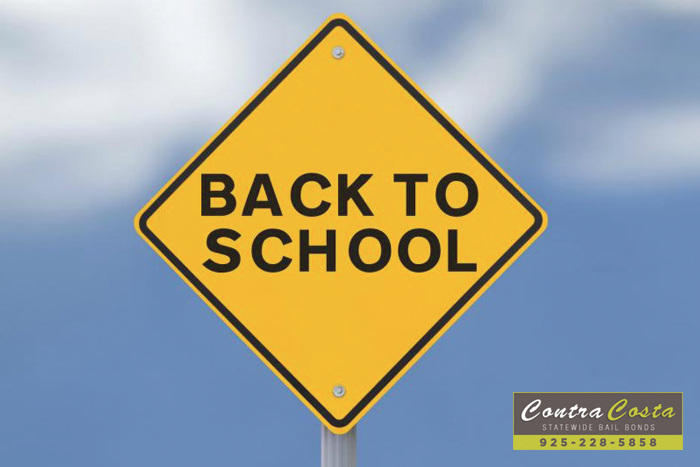 Some of these dangerous practices, which a driver should never perform in a crowded school zone, include:

The following are 7 tips for parents when dropping their child off at school to try and help out with the stress.

The start of a new school year is always an exciting time. As parents begin taking their students backs to school once again, it is important for them to remember that they are not the only ones dealing with the stress of school traffic. If everyone was a little more considerate of the drivers around them, then the whole experience might be a little bit less stressful.

Following the above tips can help reduce the stress that a driver might feel while dropping off their kids at school. It is also important for all drivers to remember that school zones are more likely to be active now that school is back in session once more. Speed limits will be reduced in these areas, which if a driver is not careful, can result in a costly speeding ticket.

What irritates you most when dropping your kids to school? The slow poke? The motorized multitasker? Come on, share it with us and comment below.