Tips For Going From Newly Arrested To Free On Bail 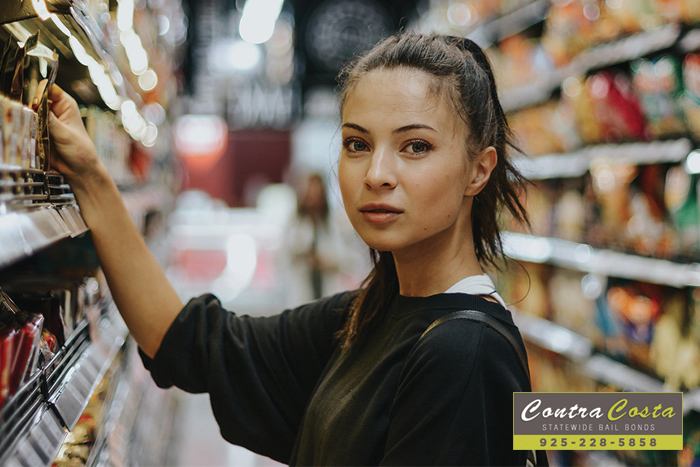 Getting arrested is scary enough without the prospect of spending the next several months (or even longer) waiting for your case to reach its conclusion. It’s perfectly understandable to understand that you want out of jail and back in your own home as quickly as possible.

There are some things you can do that will make the entire process easier on yourself and everyone involved.

Stay As Calm As Possible

From the minute the police officers connect with you until you’re released on bail, it’s in your best interest to stay as calm as possible. Losing your temper won’t accomplish anything and it could likely hurt your case.

Staying calm allows you to keep a mental record of everything that happens to you. Every detail is important and might even prove to be a key factor in getting the charges dropped against you.

Most importantly, losing your temper and lashing out at people while you’re in jail could be the grounds the judge uses to deny you bail. If they get reports that you were verbally or physically abusive to the people who arrested you, booked you or watched over you following your arrest, the judge can determine that you’re a threat to public safety. If they don’t deny bail altogether, they could make it a massive amount.

At some point, someone is going to mention bail and you’ll want to pay extra attention to whatever they say next. In many cases, bail is pre-determined, but in others, you’ll have to go to a bail hearing. Either way, it’s important you know the exact amount of money you’ll have to pay to be released from jail. You’ll also have to decide if you want to try covering the amount yourself or if you’re better off taking advantage of Bail Bonds in Brentwood affordable bail bond service.

Don’t assume that once you’ve paid bail, you’re free to do whatever you want. While there are instances when you have little to think about once you’re released, there are also times when a string of conditions are attached to the bail. Ask lots of questions and get conformation about what terms and conditions you have to follow while you’re out on bail.

Why Choose Our Services

If you’re worried about your ability to cover the bail on your own, it’s in your best interest to contact us here at Bail Bonds in Brentwood. We are a 24-hour bail bond company who is ready and willing to help get your or your loved one released from jail.

Reasons to choose us when you need help making bail include:

Here at Bail Bonds in Brentwood, we have two simple ways you can get in touch with us. You can either call us or chat with us online. Consultation is always FREE, so you have nothing to lose. We are open 24/7, so feel free to contact us anytime!