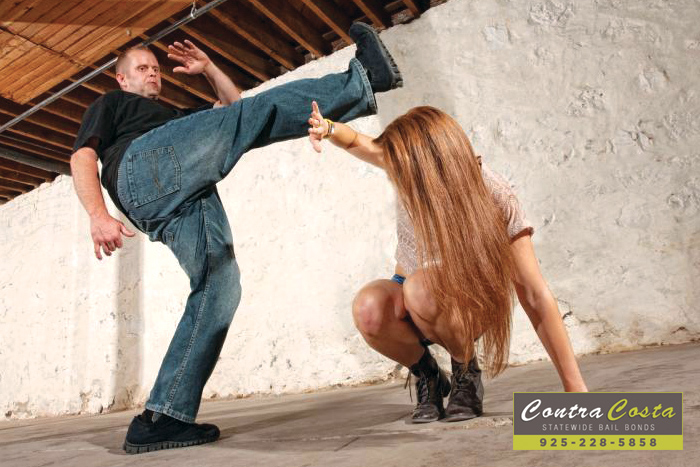 Last year, as part of ongoing efforts to reduce overcrowding of the state prison system, Californians voted Proposition 57 into law.

Proposition 57 increased parole and good behavior opportunities for convicted nonviolent felons, and allowed judges, not prosecutors, to determine if a juvenile would be tried as an adult.

The main goal of this proposition was to try to reduce the amount of inmates within the state prison system. This goal would be achieved by releasing convicted criminals earlier than originally intended.

Of course, Prop 57 states that this new law will only apply to felons of nonviolent crimes, which makes it sound all right. However, nowhere in California law does it state what constitutes a nonviolent crime. Only 23 felonies are classified as violent crimes, meaning anything else could be considered nonviolent. This means that crimes such as domestic violence and some rape crimes are technically viewed as nonviolent by the law in California.

This is very problematic for many people. If you ask anyone who was a victim of such a crime, they would tell you that it was very violent. Unfortunately, California law would not currently stand with the victim on this.

Thankfully, some lawmakers in Sacramento are fighting to change this. A new bill has been introduced that would redefine over 20 additional crimes as violent offenses.

However, the problem still stands that convicted felons will be getting released early, after only serving a portion of their sentences. Prop 57 is yet another law that is working to remove the punishment from crime and punishment. If criminals know that they will not be punished for committing their crimes, why would they ever consider stopping?