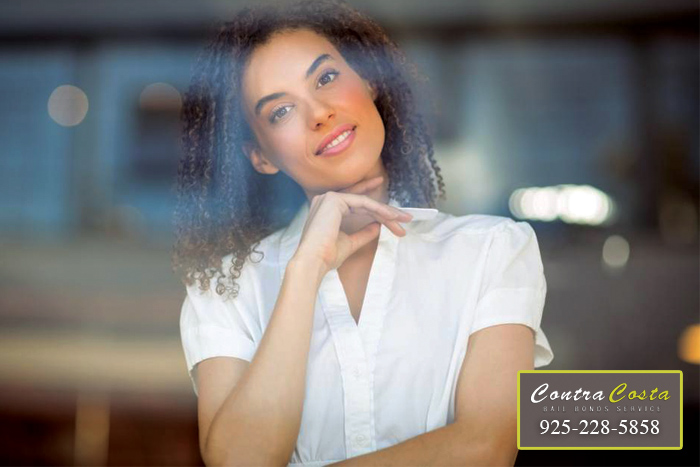 To put it plainly, bail is a set amount of money owed to court for a defendant to stay out of jail during his or her trial period. Because everyone is presumed innocent until proven guilty, it is not fair to require defendants to stay in jail during trial, unless they pose a major threat to the community. Some defendants will be released without having to pay anything – this is when they are released on “own recognizance.” However, if there is an amount of money due, this is called bail.

Trial can take months and it is very draining. When a defendant can post bail, they can at least live at home and attend to work and their family as much as they can. A defendant should feel as much support as possible during this period of time.

Some people are able to pay their bail in cash directly to the court. In order to be released, the entire bail amount must be paid. This money can be refunded at the end of trial if they meet all court obligations.

Most people though, cannot afford the entirety of their bail so they will hire a professional bail agent from a bail bond company like Contra Costa Bail Bond Store Services. This bail agent will help secure a bail bond for the defendant, which costs only between 10-15% of the full bail amount. This money is not refundable, but regardless, bail bonds make paying for bail more affordable and easier for most defendants and their families and friends – that 10-15% is paid off on a payment plan, and there is zero down. That means the defendant is freed before the entire sum is paid.

Contact Contra Costa Bail Bond Store Services to get more information on bail and bail bonds. Consultations are free so if you need some personalized assistance, we will be happy to help. Our number is 925-228-5858. You can also chat with us online. We’re available 24 hours a day, 7 days a week. Call now!