What You Need To Know About Police Radar Jammer Devices 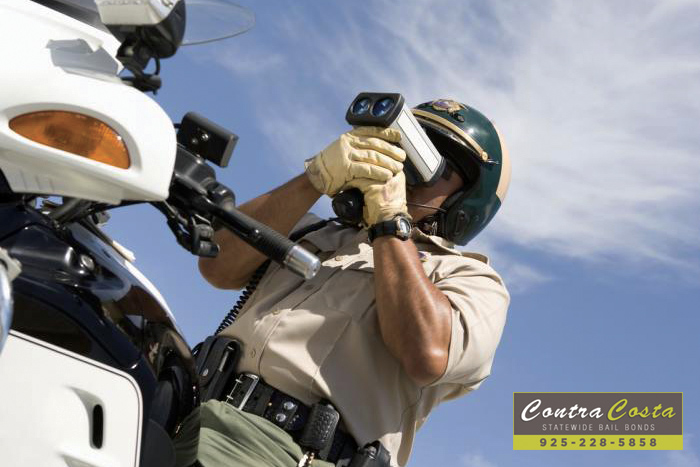 Even though you’re in a hurry to get to your destination, you don’t want to get a speeding ticket. Not only does getting pulled over mean you’re even later getting to work, but there’s also the expense of the fine, plus the extra points on your driving record means your insurance premiums will sky rocket.

One of the things that many motorists consider when they’re hunting for ways to speed and not get caught is the possibility of jamming the police radar. If the officer doesn’t know how fast you’re going, they can’t pull you over.

If your about to purchase a device designed to jam a police radar, don’t. The only thing the device will bring to your life is trouble.

First, using a radar jammer is a Federal offense, and one the courts take seriously. If you get caught using one, a speeding ticket will be the least of your worries.

Not only will driving a vehicle that’s equipped with a radar jamming device get you into serious legal trouble, but now that most officers use laser speed guns or LIDARs means that the laser jammer doesn’t even work. The officer still knows exactly how fast you’re driving.

In California, laws have been passed that specifically prohibit any attempt to interfere with both police laser and radar devices is illegal. California Vehicle Code Section 28150 (Division 12: Equipment of Vehicles, Chapter 5: Other Equipment, Article 17: Jamming Devices) deals with the topic of jammers.

While you’re not legally allowed to have any device that jams police radars, the state doesn’t currently have any laws stating you can’t have radar detectors in your vehicle. These devices don’t interfere with the system the police use, but they do alert you to the fact that an officer is in the area and that they’re looking for speeding vehicles. Before you rush out to purchase a radar detector, you should know that they’re not always reliable.