When Does Discipline Become Child Abuse? 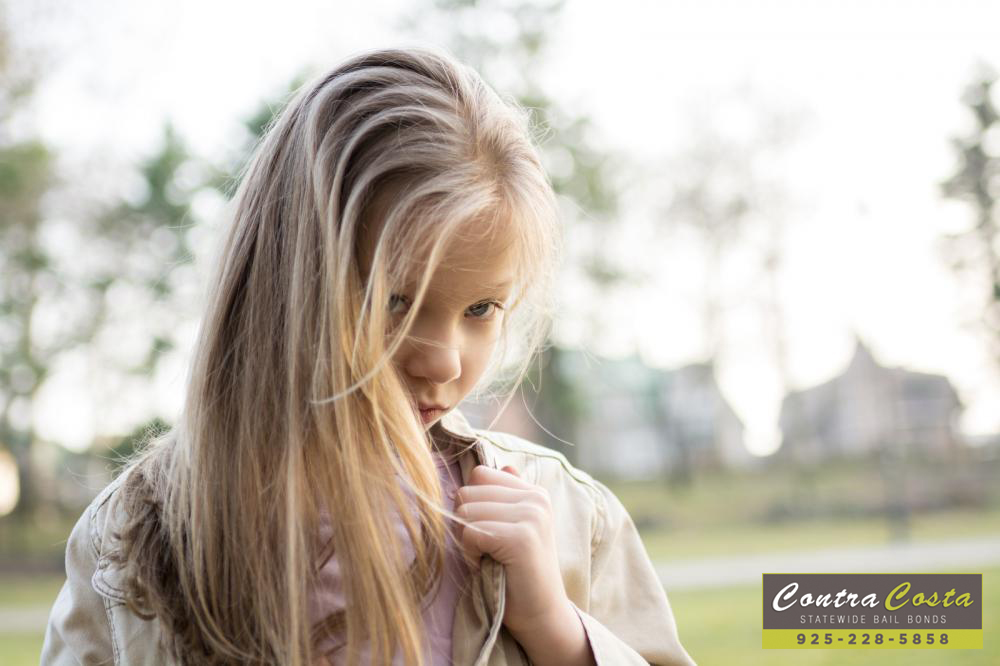 A parent’s job is not easy. Raising a child takes a lot of effort and time, and that is putting things mildly. Taking care of a child and raising him or her to be a functional adult is tough. It is even tougher when parents have to worry about whether or not what they are doing could get them into legal trouble.
This kind of thought is often brought up when it comes to punishing a child, especially corporal punishment. With all of the debating that surrounds this subject, many parents are left wondering where the line between punishment and abuse is drawn. They wonder if it is okay for them to spank their child in a public place for misbehaving, and fear that if they do, someone will report them to the authorities.

Child abuse is not something to be taken lightly. This terrible crime occurs when a parent or caregiver causes injury, emotional harm, risk of harm, or death to a child, whether they intended to or not. This abuse can come in all sorts of forms, from the obvious physical harm to other types of abuse, including:
• Sexual abuse
• Emotional abuse
• Neglect

Abuse like this can leave lasting impacts on a child well into adulthood. That is why people fight so hard to stop and prevent child abuse, and why it is illegal to abuse a child.

Where Is the Line?

Many adults nowadays grew up getting a spanking or two as a child. The spanking sent a very clear message to the child that that kind of behavior wouldn’t be tolerated. For some people, after getting just a few spankings, the threat alone of one would keep them in line from that point on.
However, nowadays this is a very controversial subject. There is a lot of debate amongst people on whether or not spanking a child is a form of child abuse. Here in the state of California, there is a somewhat clear line that separates corporal punishment from child abuse.

California Penal Code (PC) 273 covers many things relating to children, such as child endangerment and child abuse. The law makes it illegal to inflict and cruel or inhumane punishment on a minor under the age of 18. At first, this may sound like spanking would be illegal under this law, however that is not the case.

This means that a parent is allowed to spank their child, provided there was reason to do so and that they do not overdo the punishment.
What Are the Consequences if a Parent is Guilty of Child Abuse?
Here in California, PC 273 is a wobbler offense. This means that it can either be charged as a misdemeanor or as a felony. How the offense is charged is dependent on the facts of the incident in question.

When charged as a misdemeanor, PC 273 carries the following consequences:
• Up to 1 year in county jail.
• A max fine of $6,000.
• Some combination of fine and jail time.

Aside from the legal consequences, being convicted for child abuse will also brand the person in the eyes of society, which can negatively affect the person for years to come.

The bottom line is that here in California, a parent is allowed to spank their child so long as the punishment fits the crime. If a parent overdoes the punishment, then it could be considered abuse.

If a person suspects that a child may be the victim of abuse, they should report it to the proper authorities. Here in California, this means reporting the incident or case to the California Department of Social Services (CDSS). The CDSS has a 24-hour emergency hotline for Child Protective Services for each individual county, the numbers of which can be found here. It can also be a good idea to make a report with the local police or sheriff’s department.
What do you think of California’s ruling on spankings and child abuse in general? Let us know in the comments down below.