Can You Profit From Your Crime In California? 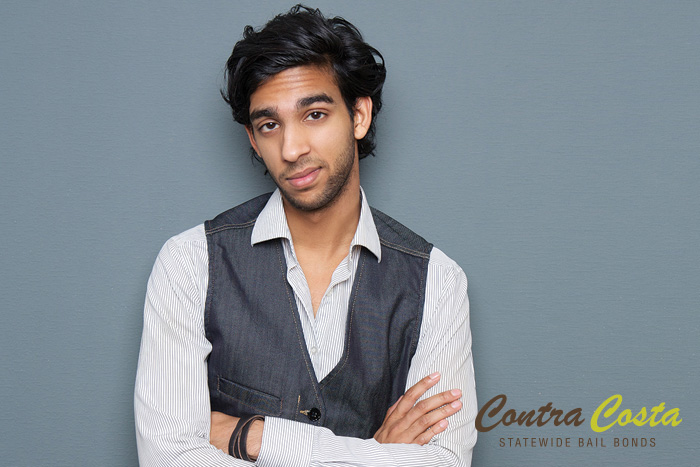 29 Apr Can You Profit From Your Crime In California?

Did you know that the first time the topic of convicted felons profiting from their crimes was seriously explored was when the serial killer, David Berkowitz, who is better known as the Son of Sam, wrote a book while he was in prison?

Berkowitz titled his manuscript “Son of Hope.” Allegedly, it was part prison journal, part a description of his killing spree and part a tale about how he morphed from heinous serial killer who killed without remorse to become a man who embraced Christianity.

A publisher was interested in buying the book from Berkowitz, which prompted New York lawmakers to scramble to pass a law that is now called the Son of Sam Law. This law makes it impossible for a felon to profit from their crimes. While it doesn’t necessarily prevent the felon from selling their story, it does mean that any money the project generates goes to the felon’s victims.

California lawmakers decided they liked the Son of Sam Law and worked to implement a similar law for California felons. It wasn’t long before a total of 40 states, including California had created their owner version of New York’s Son of Sam Law.

California’s version of the law went into effect in 2000 and it went so far as prevent convicted felons from profiting from movies sales, book sales and even selling memorabilia via internet sales.

The law preventing felons from profiting from their crimes in California didn’t last long. In 2002, the California Supreme Court voted against California’s version of the Son of Sam Law. The main reason for vetoing the law was the very real concern that it violated the felon’s First Amendment rights.

While the California Supreme Court has ruled against the state’s “Son of Sam” law, this does not necessarily mean that the felon will profit from his crimes. There is nothing to prevent the families of a felon’s victims from filing a libel claim against the felon. Depending on the how the judge rules, it’s possible that every single penny a felon would have made from a book or movie deal would go directly to the victims and their family.

A perfect example of how this could happen even if a person isn’t convicted of a felony is the OJ Simpson case. Because he was found guilty in civil court, any money Simpson would have made from a book or movie deal about his legal experiences would have gone to the Brown and Goldman families.