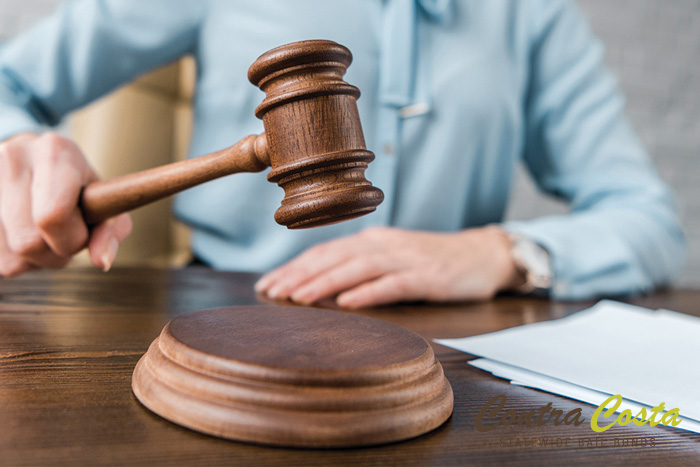 Orders of protection in California are addressed in the California Penal Code 273.6 PC. This code clearly lays out the consequences associated with failing to maintain the court-ordered distance from the person who arranged for the court order.

However, if you both accidentally end up at the grocery store and you end up following the other person throughout the store or you start shouting at them, you will be violating the court order with your actions and will likely be arrested.

To get a violation of a protective court order conviction, the prosecution must prove that:

Violating a California protective court order is a serious affair.

The first time you’re convicted of violating a California court order it’s a misdemeanor offense. A guilty conviction could result in you spending a year in a county jail and/or be issued a fine that’s as much as $1,000. It’s also possible that you have to do some court-ordered community service.

Not only is a violation of a court order charge serious on its own, but the violation can also damage any case that involves you and the person who petitioned for the court order.

In the long run, it’s best to calmly accept the terms of the court order and maintain your distance from whoever arranged for the court order. It’s in your bests interest to argue about the matter once everyone is in court.