What Is Parental Kidnapping In California 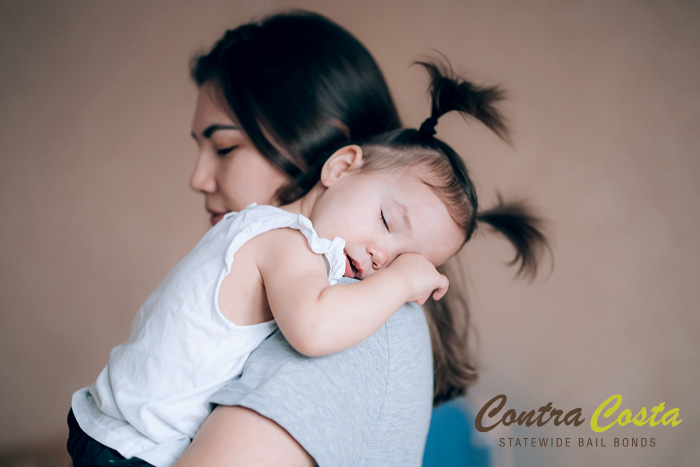 02 Mar What Is Parental Kidnapping In California

Child Find of America reports that 78% of missing children reports involve the non-custodial parent failing to properly follow the proper custody arrangement. In 82% of these cases, the ultimate goal of the parent who abducted the child was to trigger a change in custody. In 66% of the cases, the father was the non-custodial parent who took the child without the custodial parent’s permission. 21% of the cases that are considered parental kidnapping didn’t necessarily involve the biological parent but were actually perpetrated by another relative, such as a grandparent.

While parental kidnappings are incredibly scary, the silver lining is that they usually end with the child remaining safe and quickly being restored to the custodial parent.

California’s Penal Code 277 was created specifically to deal with the issue of parental kidnapping. When you read through the law, you’ll discover that it’s noticeably longer than many of California’s other penal codes, in large part because California’s lawmakers wanted to make sure they had covered every possible contingency.

One of the interesting things about Penal Code 277 is that it is one of California’s wobbler laws. That means that a parental kidnapping can be treated as a misdemeanor or a felony.

There are several things the prosecutor will look at before determining if your particular case is a felony or misdemeanor. Factors that influence the prosecutor’s decision include:

If the prosecutor decides that the facts of the case don’t justify felony charges and handle the case as a misdemeanor, the potential consequences include:

If the abducting parent is convicted of felony parental kidnapping, the consequences include:

The parental kidnapping will cause the court to look at the child’s custody and visitation situation and will often result in the non-custodial parent losing any non-supervised visitation rights to their children.